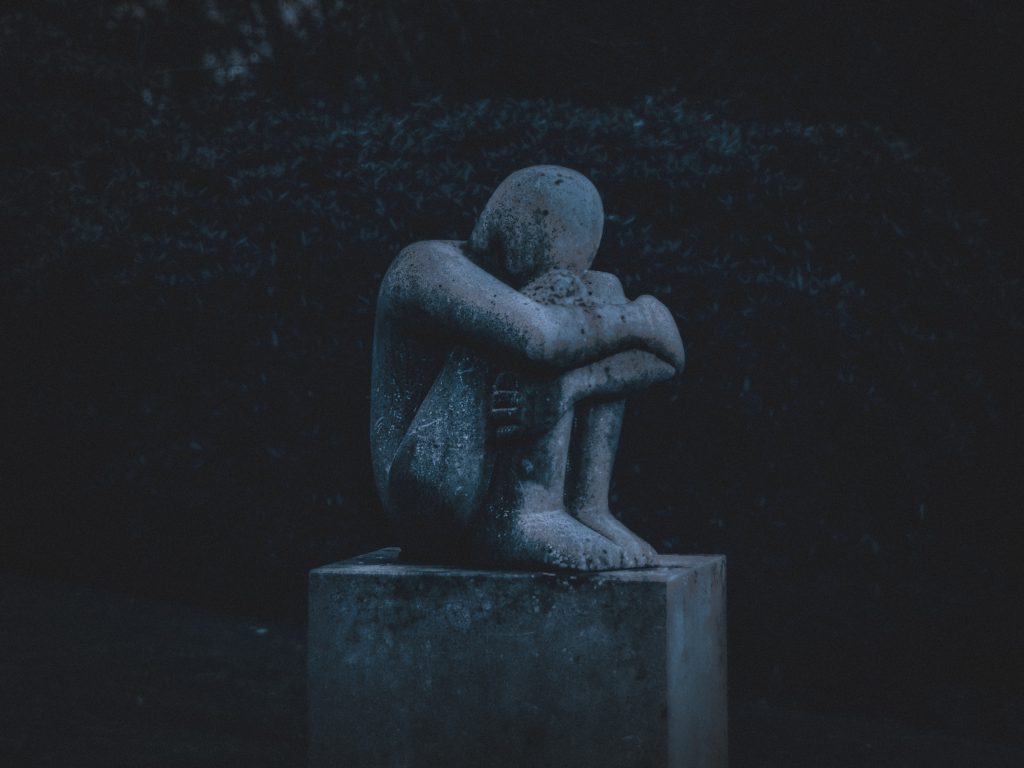 Similarities between Grenfell and COVID19 are emerging. For example the systemic failures to heed warnings and listen to the front line.

In the hopes that the global tragedy will be a catalyst for change, I have decided to blog about this over the coming months. I wanted to start with some personal reflections and an acknowledgement of the human tragedy unfolding.

WARNING: May be triggering for some to read.

Three weeks ago the monthly Grenfell Silent Walk was cancelled and the Inquiry hearings were postponed. Time has slowed down. I wait and watch and wonder.

The other day I dropped off some supplies at the food shelter at the Al Manaar mosque. My husband and I were the only ones there. Supplies are dismally low.

This contrasts so strongly with the piles of donations received after Grenfell.

With the throngs of people and anger and love.

A tragedy being played out in slow motion, but feelings and memories and tears reminiscent of the days after Grenfell. The days after the 14th June 2017.

I watch ambulances come up Golborne Road, in silence, blue lights. And remember the sounds of fire engines. I read the community WhatsApps of love and care and help. And remember hugs and piles of clothes and the Imam singing at the Latimer church. I read of people saying their virtual goodbye’s and remember…

I worry about our neighbours many of whom are vulnerable, I’m in awe of this community, again organising itself and coming together and caring and doing and loving.

Disbelief at the failure to heed warnings, to prepare better, to listen to frontline workers… to care. The same issues, the same systemic failures. The same themes. The same disregard for catastrophic risk. The same lack of leadership.