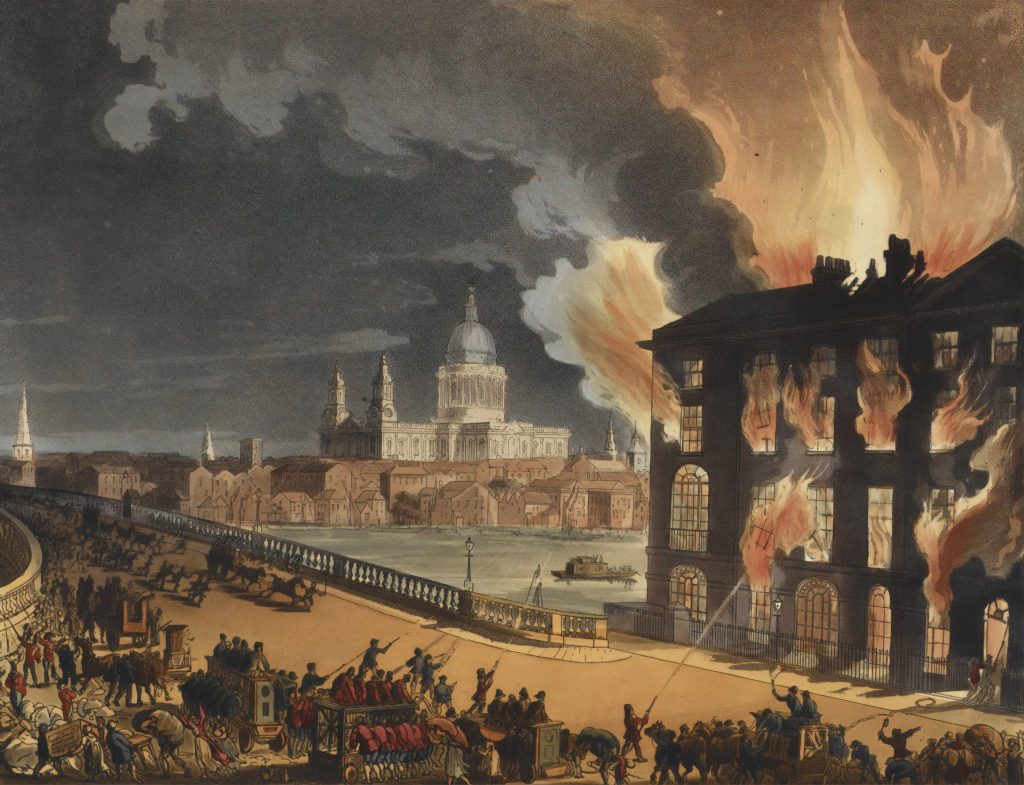 The Great Fire of London

I recently researched the Great Fire of London and was struck by the number of similar themes to Grenfell. From failure to heed warnings, comply with regulations to fighting over who would pay to rebuild to failure by officials to do the ‘right thing’

In 1666, the Great Fire of London burned for four days and destroyed a quarter of the city. Only 6 people, by official counts, died. The fire spread horizontally and resulted in ‘brick and stone’ replacing more flammable building materials and wider distances between building.

To receive notification of new posts from the Grenfell Enquirer enter you email below.