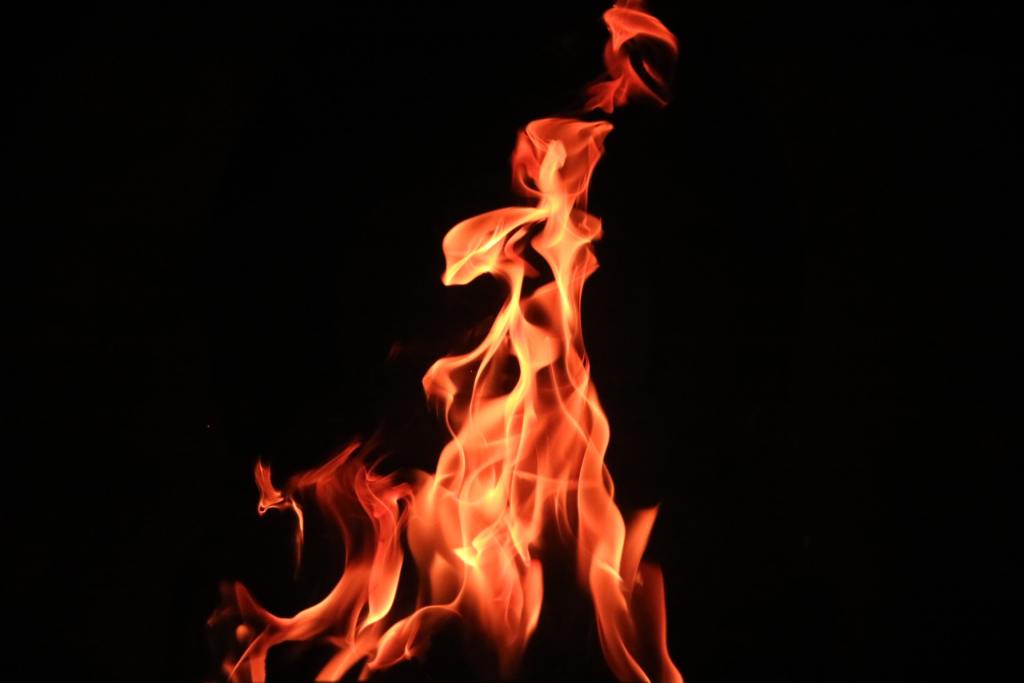 An Insight into what went wrong

Since Phase 2 of the Grenfell Inquiry began, it has been characterised by sensationalist media headlines, as well as buck passing, excuses and contradictions by the various companies involved in the flawed refurbishment which resulted in the tragic deaths of 72 people on 14 June 2017.

This report looks objectively at the design of the cladding system and the way in which it was installed, whilst attempting to explain some of the evidence heard at the Inquiry in a clear and logical way.

It is known that the replacement windows did not fit well within their new openings and that the cladding system was poorly fitted to the exterior of the building, especially around the columns where there seems to have been great difficulty in getting it to fit.

This report examines why this happened, with the aim of giving the reader an insight into what went wrong, based on my own independent examination and analysis of the cladding system.

Through this analysis I have identified several issues that I believe are important to understand as we build a picture of what went wrong and ensure these mistakes are not repeated. This includes considering the physical and chemical properties of the materials that were used, and the influence these had during the fire.

Although it is well known that the cores of the cladding panels and the insulation were highly combustible, what is it about these materials which makes them so dangerous?  How do they actually burn and were there any factors present which introduced additional hazards, increasing the risk and intensifying the fire?

Ultimately a number of critical factors combined to make Grenfell the most serious residential fire in century in terms of loss of life;

These failings came together to cook up the perfect recipe for a major disaster in the form of a rainscreen façade system which was incapable of resisting fire, and in fact facilitated rapid spread all over the building.

Please subscribe to receive updates from the Grenfell Enquirer…